Dog Bite Injuries and Behavioral Projections: What we have learned about fatal attacks by following the evidence

This session from Jim Crosby centers around his Doctoral research for the University of Florida College of Veterinary Medicine in the Veterinary Forensics program. Jim’s primary research and work over the last 20 years has been in the field of fatal (and serious) dog attacks: behavior, circumstances, investigation and evidence. This program will discuss the results of that work, including the facts, figures, and information gained and published in Jim’s PhD dissertation, and (hopefully) pending book project.

Much of Jim’s research has been on-scene with Law Enforcement and Animal Control authorities, which is unique in the dog bite investigation world. Almost all of the prior researchers’ work was conducted remotely, based on investigators scanning media reports. Some “research” conducted in the past involved reviewing the sometimes hysterical reports of various advocacy groups. Objective, hands-on information was scarce, especially when it came to behavior. Jim, on the other hand, has conducted hands-on behavior evaluations on about 50 dogs after they have killed humans. The privilege of handling these dogs has given Jim detailed appraisals of the involved animals. He has also attended many victim autopsies and worked closely with other forensic scientists examining these cases.

The information presented in this session will range from what kind of dog is involved in fatalities, where and how they live, the profiles of both the attack behavior and the injuries inflicted, to geographic and socioeconomic concentration of incidents and surrounding circumstances. Training methods also matter and we will look at the limited information present that indicates what methods may have been used prior to such a serious breakage of the canine-human bond.

Specifics discussed will be the relationship between the number and type of bite wounds and the behaviors most commonly seen producing those patterns of injury. Categories Jim’s research has developed include both human-mediated and dog-mediated attack patterns. This presentation will break down those categories and inform trainers, behaviorists and others to more accurately decide whether the dog(s) involved were operating under human influence or neglect, or if the incident was truly an accident. No more should we have to hear only “the dog did it” !Determinations as to contributing causes can at least begin to be based on scientific analysis, not rumor or myth. 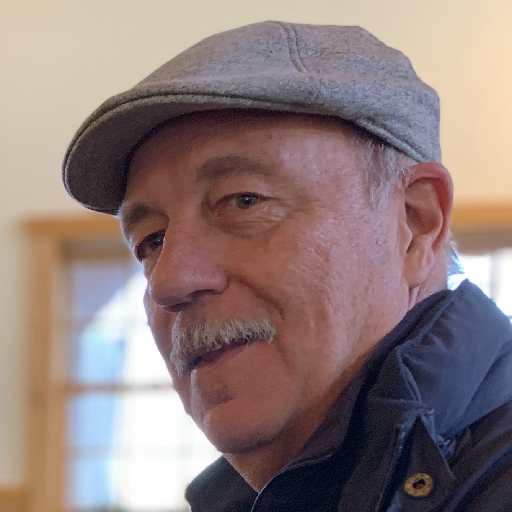 Retired Lieutenant James W. Crosby BS, MS, CBCC-KA (Jacksonville Sheriff’s Office, Jacksonville, FL, USA) has extensive canine behavioural training and expertise and served as chief of two Florida Animal Control agencies. Jim (he/him) served on the Board of Directors of the Florida Animal Control Association and has worked with and assisted FACA, the Southeastern Animal Control Association, and a bunch of others across the US and Canada. Jim assisted the Department of Animal Services for the Australian Capital Territory, leading a National Study on Dangerous Dog policy and procedure. Jim assisted, on-site, the Australian Federal Police on a fatality case in Canberra, Australia.

Jim is an internationally recognized authority and court accepted expert on canine attacks and aggression. Jim’s specialty is investigating dog bite related fatalities, especially evidentiary and behavioural factors involved in these deaths. Jim’s on-scene investigation of over 30 fatalities and post attack evaluation of over 50 subject dogs has been essential in numerous successful prosecutions. He assists prosecutors and agencies facing these cases and was recently on-scene for a homicide investigation in Central Georgia.

Jim assists in dogfighting investigations and was the expert on a Polk County, GA case wherein the subject was sentenced to fifty years for dogfighting, the longest sentence for that crime in US history. Jim serves as an expert consultant regarding the use of deadly force by police officers against companion animals. Jim earned his Master’s Degree in Veterinary Forensics from the College of Veterinary Medicine at the University of Florida and should have his PhD by the time of this conference!

Jim lives in Florida (aka the Virus Death Camp) with his dear wife The Queen of Darkness, a couple Curly-Coated Retrievers, and a rescued Jack Russell Terrorist