A History of Animal Training & the Brelands: A Personal Perspective

As trainers and behavior consultants, we stand on the shoulders of giants. The science of learning has a deep history, and the early applications of operant conditioning are the stuff of legend. In his keynote general address, Dr. Bob Bailey takes us back to our earliest beginnings right up to the present moment. We’ll learn where effective animal training really began, and where the science behind it is leading us into the future. 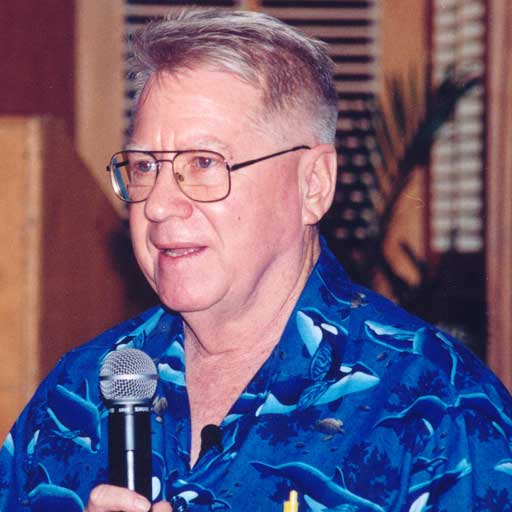 Dr. Bob Bailey is a biologist, chemist (UCLA), animal trainer, and a “biological-systems engineer-analyst.” In 1962 Bob became the Director of Training for the US Navy Marine Mammal Program and was a pioneer in at-sea applications of marine mammals.

Bob’s training career began with the “behavior modification” of wild coyotes and kangaroo rats in the Mojave Desert in the 1950s. He then began training cephalopods, fishes, amphibians, reptiles, rats, and some birds. His training methodology was based on the writings of B. F. Skinner and Keller and Marian Breland.

Bob joined the Brelands’ company, Animal Behavior Enterprises (ABE) in Hot Springs, Arkansas, in 1965, the same year Keller Breland died. Bob became ABE’s operational head in 1969. ABE produced stage productions for many tourist attractions in the USA and abroad and conducted government sponsored free environment programs with dolphins, dogs, cats, ravens, gulls, vultures, pigeons, and many other birds and mammals. Bob and Marian married in 1976. They trained, or directed the training, of more than 140 different species, totaling well over 15,000 animals. Bob and Marian closed ABE’s doors in 1990. They continued to consult on selected projects. Marian died in 2001. Bob continues consulting and teaching worldwide.

Some of the story of the Brelands and the Baileys and ABE is chronicled in a video called Patient Like the Chipmunks. A five-hour video of one of Bob’s two-day lectures, “The Fundamentals of Animal Training,” was released in 2006.