Separation Anxiety in a Post-COVID World

Separation anxiety is potentially one of the most difficult behavioral disorders for owners to live with. Many feel like they are hostages in their own homes and the dogs can cause thousands of dollars worth of damage to the property, and even themselves! When I am referred a separation anxiety case from a trainer or a fellow veterinarian, these can be some of the toughest, most resistant cases to treat.

In this talk we will discuss how, as a veterinary behaviorist, I diagnose and treat separation anxiety, including ruling out concurrent medical disorders and using psychopharmaceutical intervention as a part of the treatment plan. I will go over what we clinically see as comorbid diagnoses (in other words- what other diagnoses come “with” separation anxiety), use actual case examples where applicable and I will even be discussing separation anxiety in our feline patients too! I will also discuss separation anxiety in light of COVID 19 and what the current thinking (and possibly any research, if its out yet!) says about the incidence of separation anxiety in a post-COVID world. Let’s hope by the time the conference rolls around that COVID is winding down, we are all going back to work, and we can discuss with our clients how to help their pets through the transition. 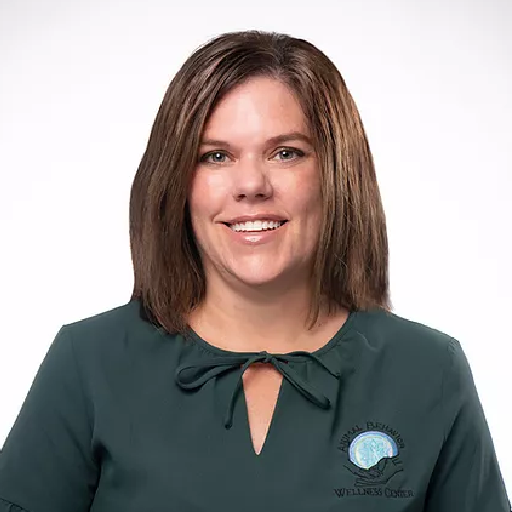 Dr. Pike (she/her) graduated from Colorado State University in 2003. After graduation, she was commissioned as a Captain into the Army Veterinary Corps where taking care of the Military Working Dogs returning from deployment spurred her interests in behavior medicine. Dr. Pike completed a Residency program under Dr. Debra Horwitz, DACVB and became board certified in 2015.