The Effects of Age on Activity and Cognition: Results from the Dog Aging Project

Breeds vary enormously in rates of aging. Much of this variation is explained by size, with the largest breeds tending to be the shortest lived. But even within size classes, there are relatively long- and short-lived breeds. We also see enormous variation among breeds in the way that age effects the risk of specific diseases. Less research has been done on breed differences in how age affects activity levels and cognitive function.

To better understand how genetic and environmental factors affect all of these age-related changes, a large team of US-based investigators has launched the Dog Aging Project (dogagingproject.org), a nationwide, community science-based long-term longitudinal study in tens of thousands of companion dogs, including all ages and all breeds. The first year of this long-term study provided in-depth information on a wide range of variables, including activity and cognition, for over 30,000 dogs from throughout the United States.

Some of the first studies that we have carried out focus specifically on how activity levels and cognitive function change with age, and how these changes are influenced not only by age but also by breed, size, and environment. We will present these initial findings from the Dog Aging Project, and discuss some of the future plans for this long-term study. 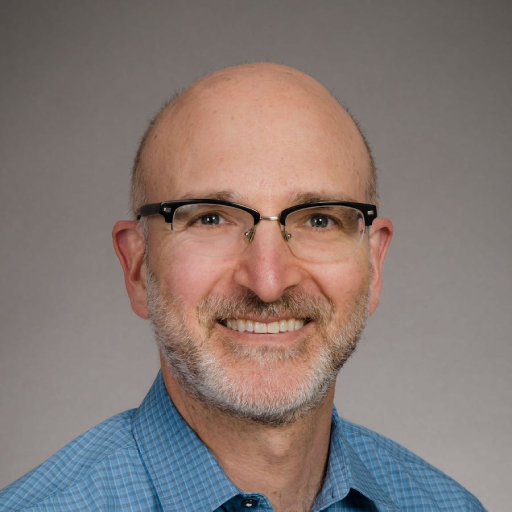 In 2008, he began a long-term collaboration with Dr. Kate Creevy, DVM DACVIM on aging in companion dogs. This eventually led to the creation of the Dog Aging Project. Dr. Promislow serves as Principal Investigator and Co-Director of the Dog Aging Project, helping to lead a large, interdisciplinary team of researchers and veterinarians at institutions around the United States. The Dog Aging Project is designed to discover the biological and environmental factors that influence healthy aging in dogs of all ages, breeds and sizes, and includes over 30,000 participants located throughout the US.